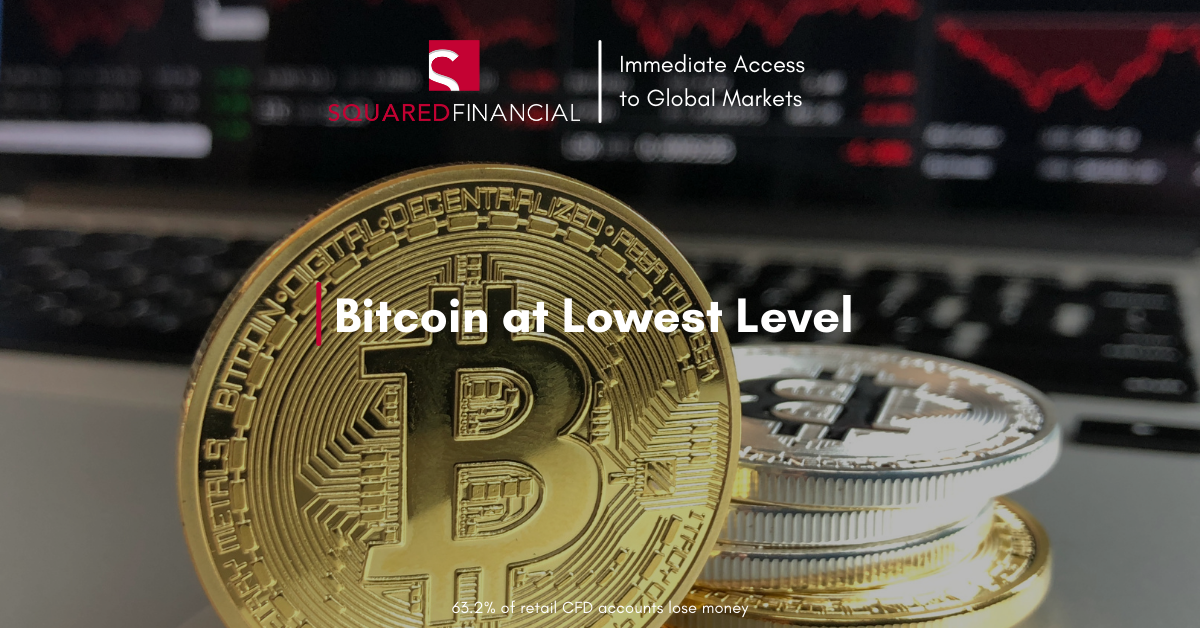 US equities held their ground after the latest Federal Reserve meeting indicated that the central bank is ready to raise rates sooner and higher than previously expected, while Morgan Stanley referred to dotcom crash as they see tech stocks vulnerable, with strategists advocating for selling rallies. Investor focus turns to today’s jobs report with consensus standing at 400K vs. a previous of 210K.

Bitcoin at lowest level since September after the Wednesday’s Fed minutes release continues to weigh down on the crypto.

Oil climbed to a seven-week high on supply constraints as a deep freeze in Canada and in the northern US coupled with a decline in American stockpiles boosted bullish momentum with WTI Crude topping the $80 mark in early trade today.