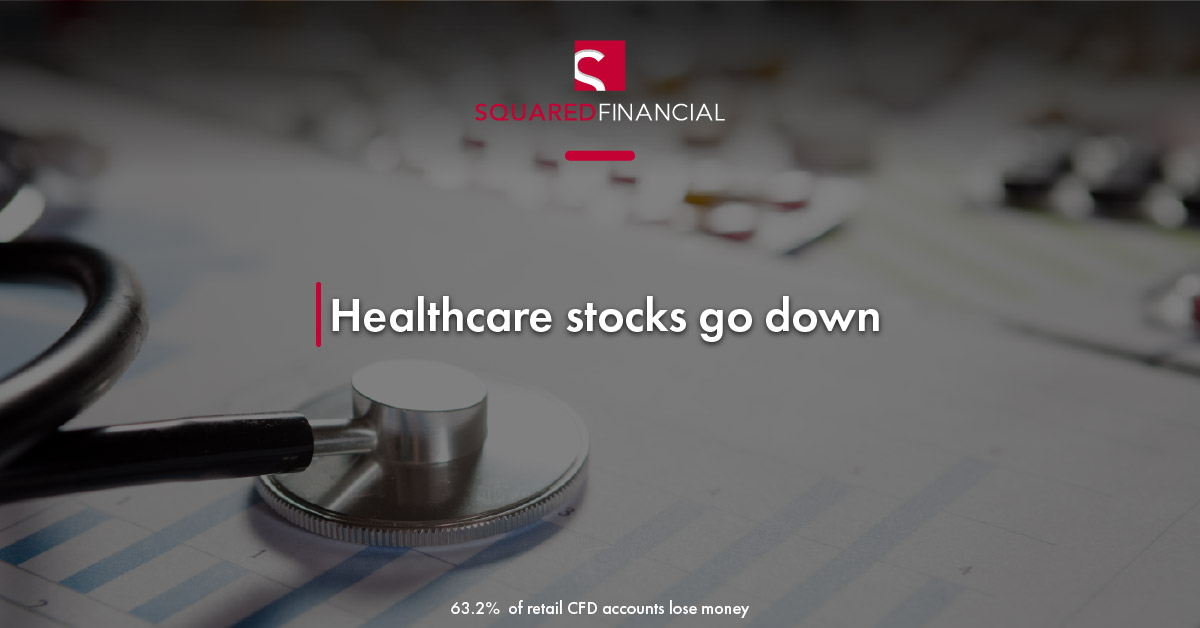 US equities extended their drop in Friday’s session after slow job gains data, with Nonfarm Payrolls coming in at 199K vs. an estimated gain of 450K, as bond yields rose to a two-year high. Although tech has been getting all the attention, healthcare stocks are down almost as much in January amid the growing view that Omicron won’t be so bad, while rotation out of technology stocks into energy, financials and other value sectors continue.

Healthcare in Asia was also the biggest loser among the industry groups this month. Chinese health stocks are taking a beating because of worries over Beijing’s plans to cut medical costs and lay out stricter drug development rules.

Inflation in the euro zone accelerated beyond already record levels, defying expectations for a slowdown and complicating the task for European Central Bank officials who insist the current spike is temporary.

Oil steadied after recording the biggest weekly gain in a month as supplies returned in Libya and Kazakhstan, and investors tracked China’s handling of its first community spread of Omicron.

Brent crude was little changed after rising more than 5% last week to $83 a barrel, the highest since late November. Libyan production rose to 900,000 barrels a day after maintenance was completed, while some output was restored in Kazakhstan following unrest that crimped supplies last week.

What to watch in the week ahead: