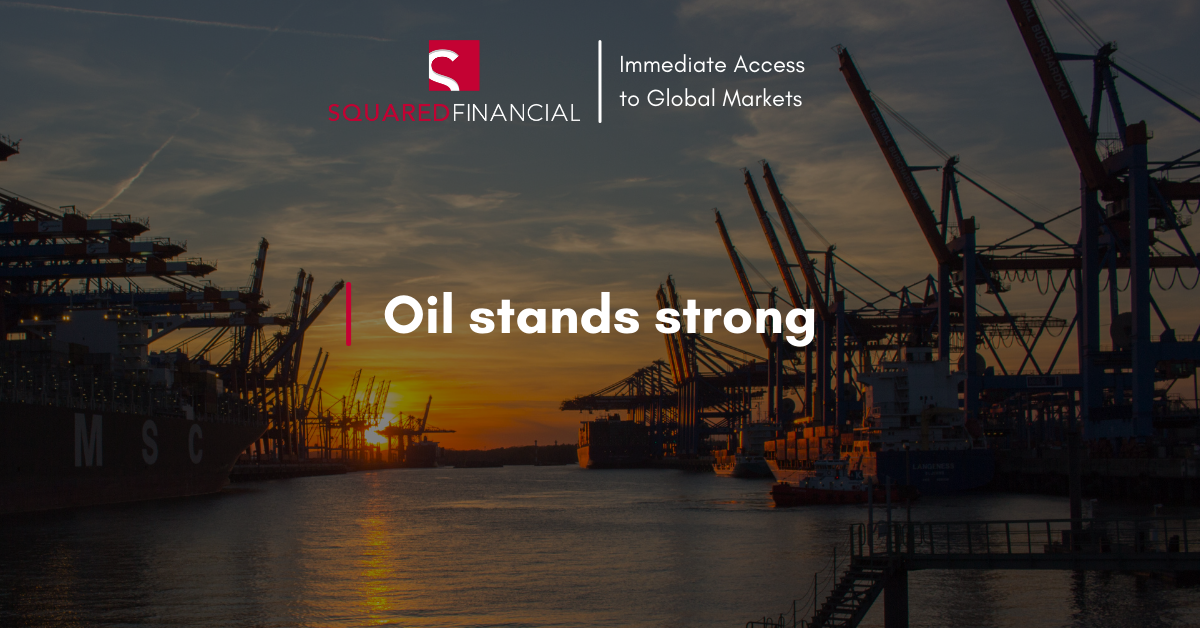 New comments from Fed Brainard, among others, saying that officials could boost rates as early as March sent equities tumbling with the Nasdaq 100 falling to its lowest level since October, as the technology sector remains the most sensitive to higher rates, with the VIX index closing above 20 for the first time since December 21.

Meta ended yesterday’s session 2% lower as antitrust lawsuit over market dominance in the UK could result in billions in payout.

Oil headed for a fourth weekly advance, the longest streak since October, amid signs the market is tightening.

63.2% of our retail investor accounts lose money when trading CFDs