The 8 Strongest Economies in the EU Based on GDP 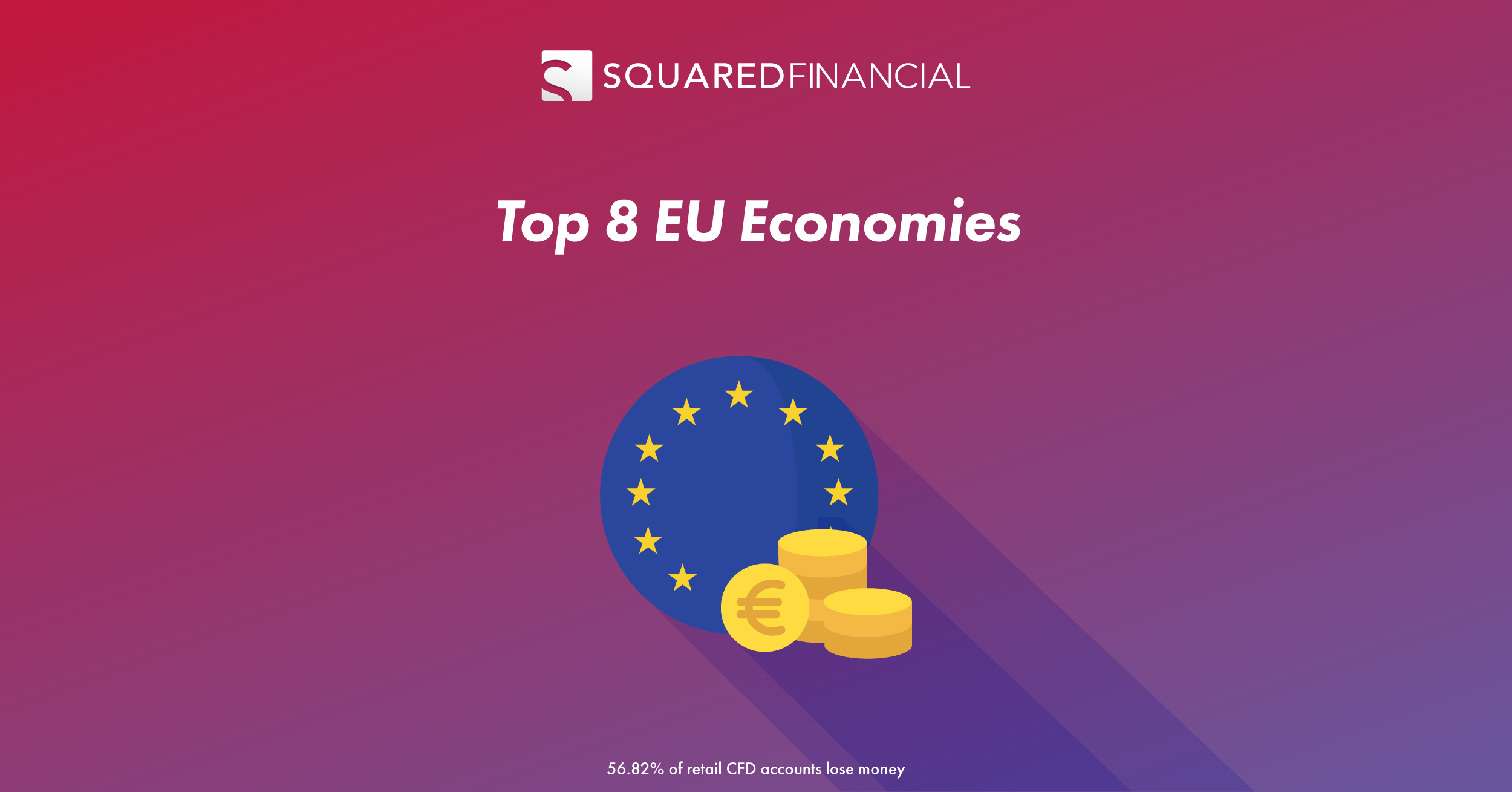 The European Union is comprised of 28-member states and generates about 30% of global GDP.

The following member states are the 8 strongest economies in the EU. All presented data is from 2018 sourced from World Bank and OECD. 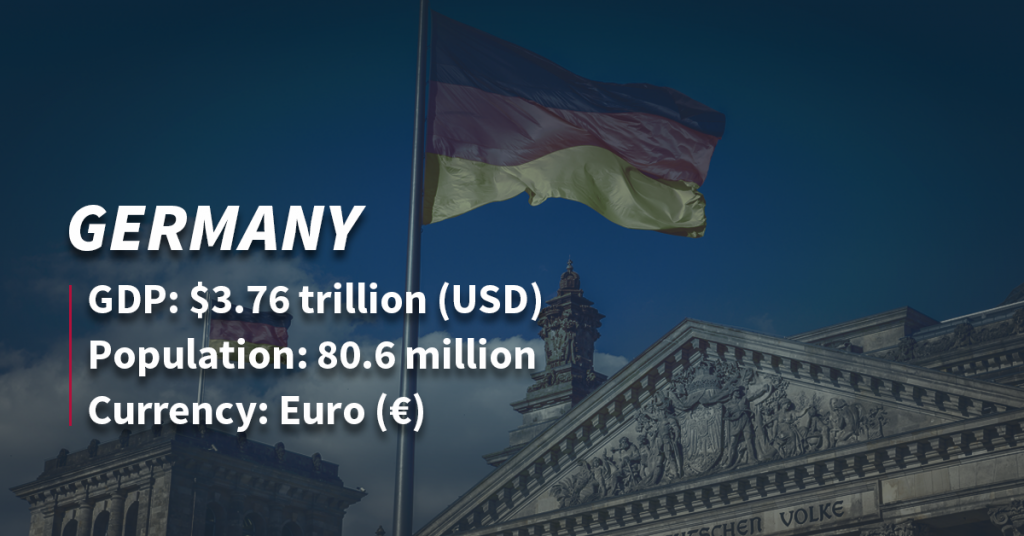 Germany is the largest economy in Europe.

About 70% of its GDP is generated by a robust services sector which includes banking and tourism.

The remaining 30% is generated by its industry and manufacturing sectors which include automobiles, heavy & electronic machinery, chemicals and the construction sector. Germany has a low unemployment rate, developed infrastructure and a highly qualified workforce. 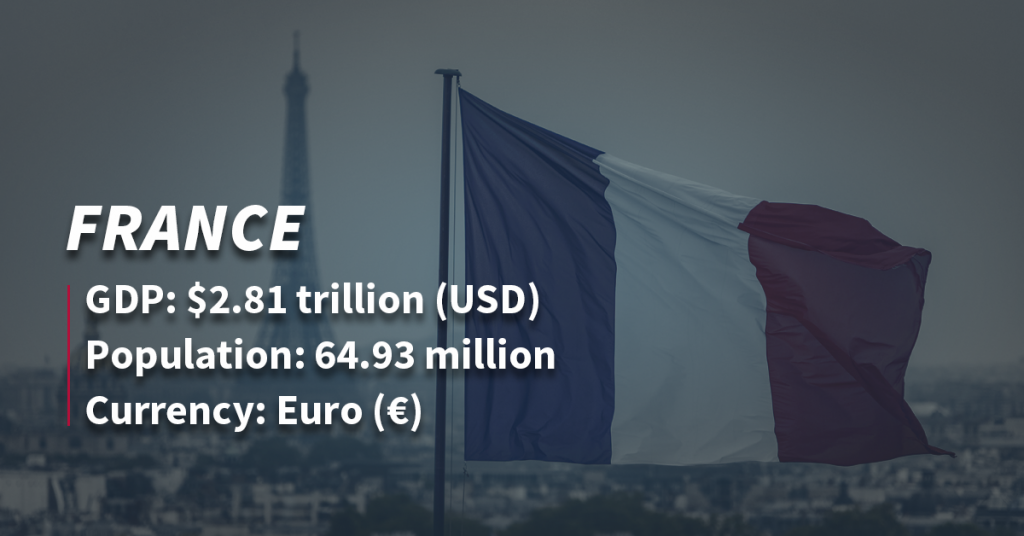 The second largest economy in Europe, France is the leading agricultural producer of the EU and the sixth largest globally.

Other major sectors of the French economy are the tourism industry followed by the chemical, manufacturing, energy, arms and services industries. 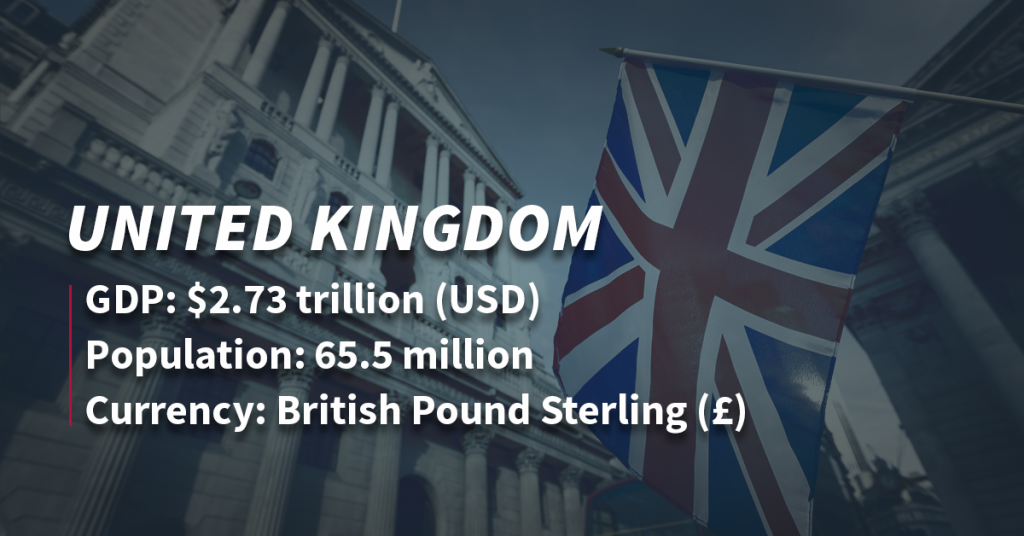 The economy of the UK is the third largest in the EU with England and Scotland generating most of the GDP, followed by Northern Ireland and Wales.

Besides a strong tourism industry, the economy is driven by a variety of sectors which include manufacturing, construction, mining, oil and gas, agriculture and financial services. 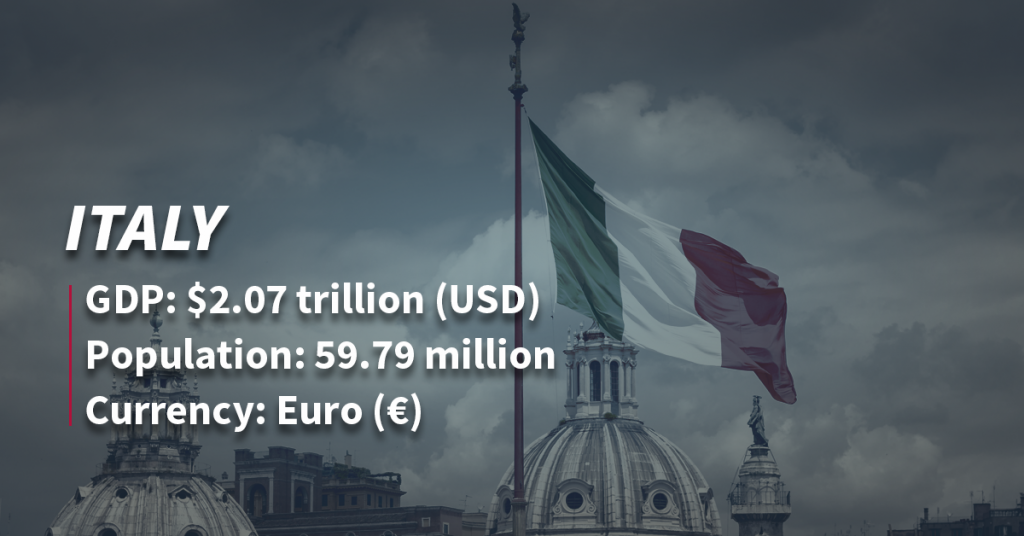 An export-based economy, Italy is the 4th largest economy in the EU. Italy is the biggest wine producer in the world, but its economy is also driven by its industrial and manufacturing sectors, including automobiles and fashion design products.

About 60% of Italian exports are received within the union, making Italy a strong player in the EU. 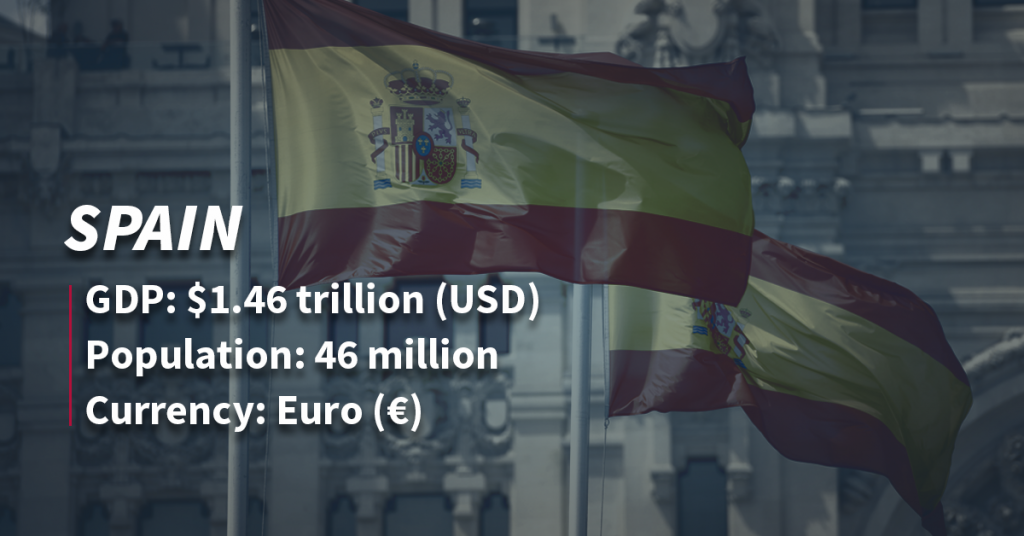 Spain’s economy is the 5th largest in the EU and is mostly driven by a strong automobile industry, a robust banking sector and a healthy tourism industry. Spain is considered the 3rd most visited country in the world. 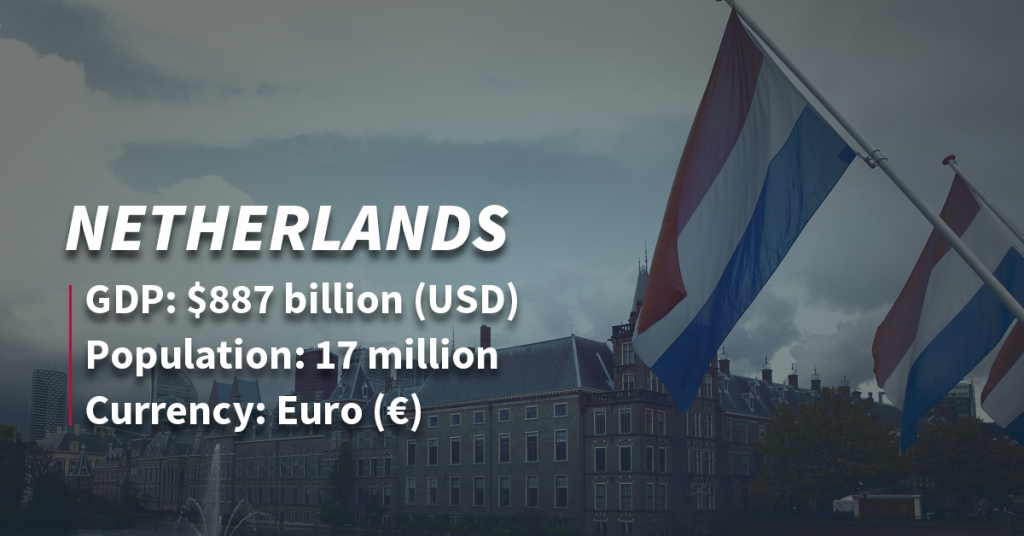 The economy of the Netherlands is the 6th largest in Europe and is heavily reliant on a rich natural resources sector with huge natural gas reserves.

The country has on of the most attractive corporate tax schemes in the EU making it the place of choice for many multinational companies to have their headquarters at. The Netherlands are also a famous tourist destination which bolsters their economy even further. 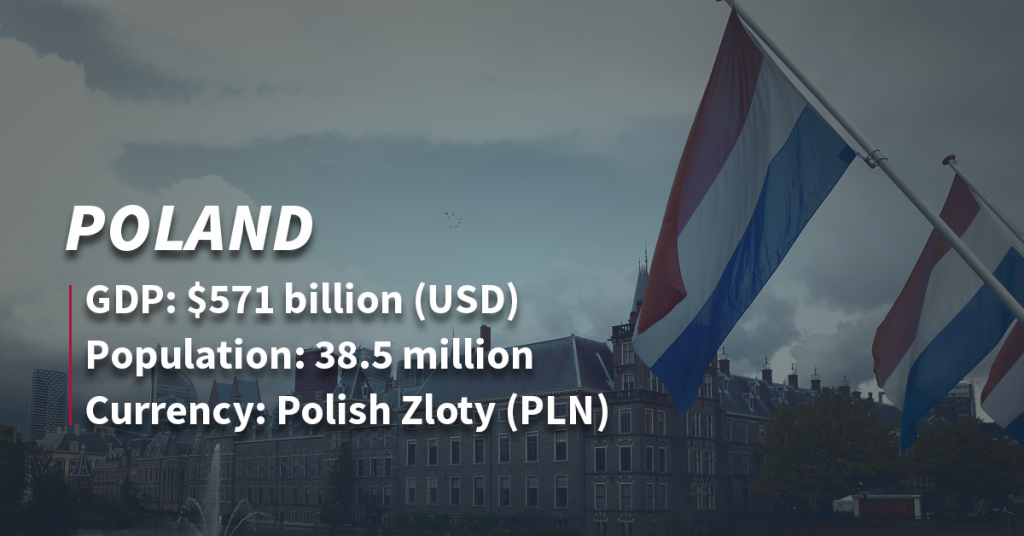 The Poland is the 7th largest economy in the EU and has been showing signs of steady growth since it became an EU member even though it hasn’t changed currency from the Polish Zloty to the Euro. Strong drivers of the economy are the mining, agriculture, pharmaceutical industry, banking and financial services sectors. 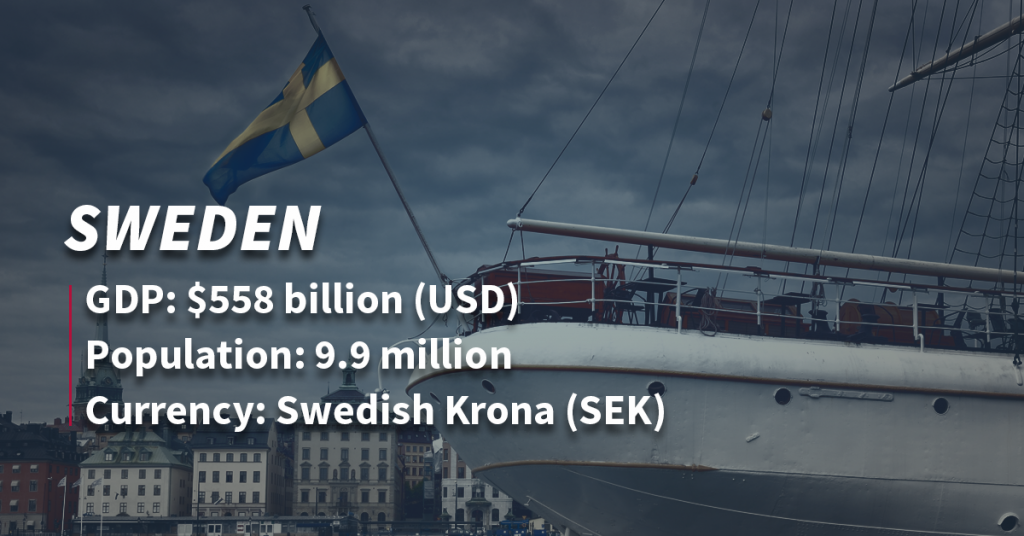 Another mostly export-oriented economy, Sweden is the 8th largest economy in the EU. Iron ore, timber and hydroelectric power dominate its foreign trades. Other major drivers of the Swedish economy are the mining, engineering, telecommunications, pharmaceutical, automobile and other industrial and manufacturing sectors.