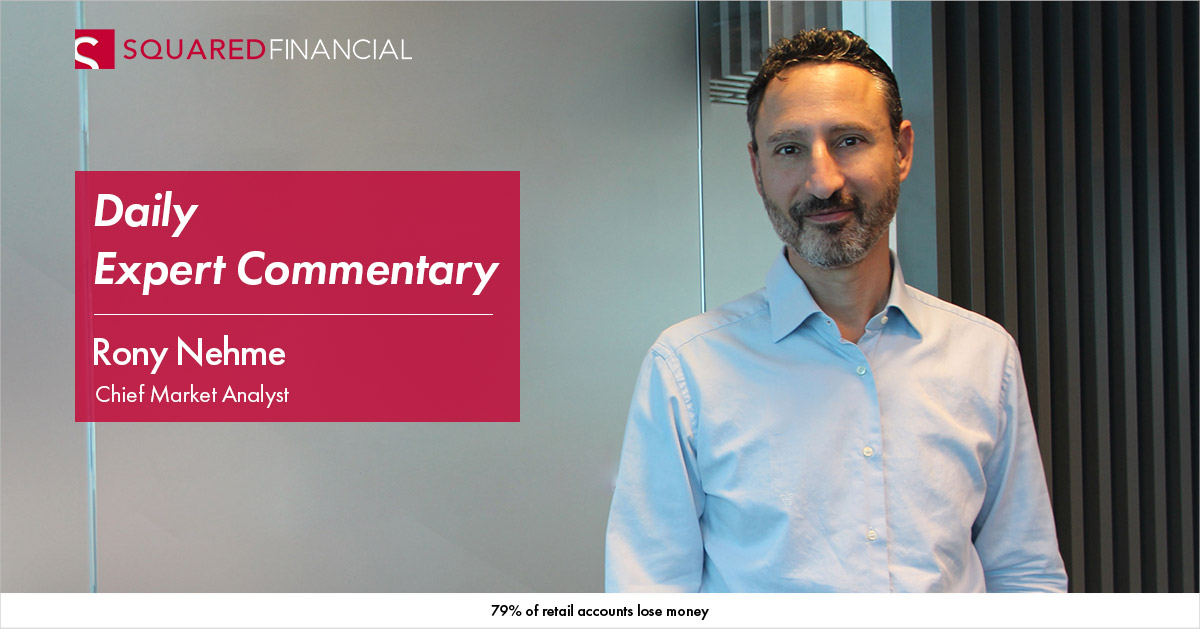 EURUSD – Renewed coronavirus jitters are pushing the US Dollar higher, capping the upside on the euro. After hitting 1.18 our first target yesterday, we think there is more pain to come for the single currency if the bears break below the 1.18 support. Meanwhile, comments by the ECB President Christine Lagarde and the release of the final Q4 GDP print, will play a key role in driving the greenback today.

GBPUSD – The Pound breaks below 1.37 as expected, as the DXY keeps rallying to new yearly highs, despite falling yields. BoE Chief Economic Andy Haldane followed the footprints of Governor Bailey’s latest comments expecting a quick recovery of the UK’s economy. However, failure to break the deadlock over fishing rights, the bulls might refrain to place aggressive bets. Our bias remains bearish in the short-term, as we expect further losses towards 1.3615 in today’s session.

USDJPY –King dollar is back helped by an uptick in U.S. treasuries as the USD/JPY surged above the 50-period moving average at ¥108.65 yesterday and is now testing the 200-period moving average around ¥109. The direction of the USD/JPY today is likely to be determined by trader reaction to the ¥109 pivot, the RSI however, although pointing higher, is about to signal extreme overbought conditions with the ¥109.20 to act as resistance level on the upside.

FTSE 100 –The FTSE100 closed slightly higher yesterday, failing to move above our key resistance at 6700, as tensions between the EU and UK remain high, after the EU tightened vaccine export controls. Today, members of the UK Parliament will be asked to approve the regulations for lockdown easing while keeping some of the emergency powers in the Coronavirus Act in place until September. Technically speaking, failure to breach the 6700-resistance level will result in more weakness, with 6670 and 6650 as nearest downside targets.

DOW JONES –  The Dow had a wild ride yesterday, initially surging 450 points to our resistance level at 32800, coinciding with the 200-period moving average, before tumbling back down amid concerns about the global economic recovery, with technology stocks leading the drag lower despite yields stabilizing. Today, US GDP is due at 1230 GMT with initial jobless claims due at the same time, and therefore some volatility is expected with 32400 as nearest downside target.

DAX 30 – It was a relatively quiet trading session yesterday, with the German DAX falling slightly despite impressive manufacturing PMI figures and better-than-expected service PMI figures, overshadowed by concerns over the economic outlook, as Germany reintroduced new lockdown measures. German consumer confidence earlier this morning came out better-than-expected due to falling infection rates at the time of the survey. However, the new lockdown measures will likely damage consumer confidence going forward, which means difficult times ahead for retailers and manufacturers. And therefore, we expect the German index to remain weak, at least in the short-term, with 14468 as nearest downside support level.

GOLD –No inflation concerns from Fed Powell along with decent demand on the 5-year treasury auction and slightly stronger PMI readings out of the United States, kept the yellow metal in a range ahead of today’s Initial Jobless Claims and PCE data. Prints below $1730 will favour further downside with $1718 as closest support target, while a breach above $1740 is needed to boost bullish momentum.

USOIL – Suez Canal remains blocked with 10 crude tankers carrying around 13 million barrels among the vessels stuck in the jam, as concerns over further disruption continue to provide support for higher prints on WTI Crude, while latest EIA data showed that demand recovery has yet to pick up. $60 resistance level needs to be confirmed as support and $61.55 is the closest resistance target on the upside.