Can’t drive a Porsche? Trade it! 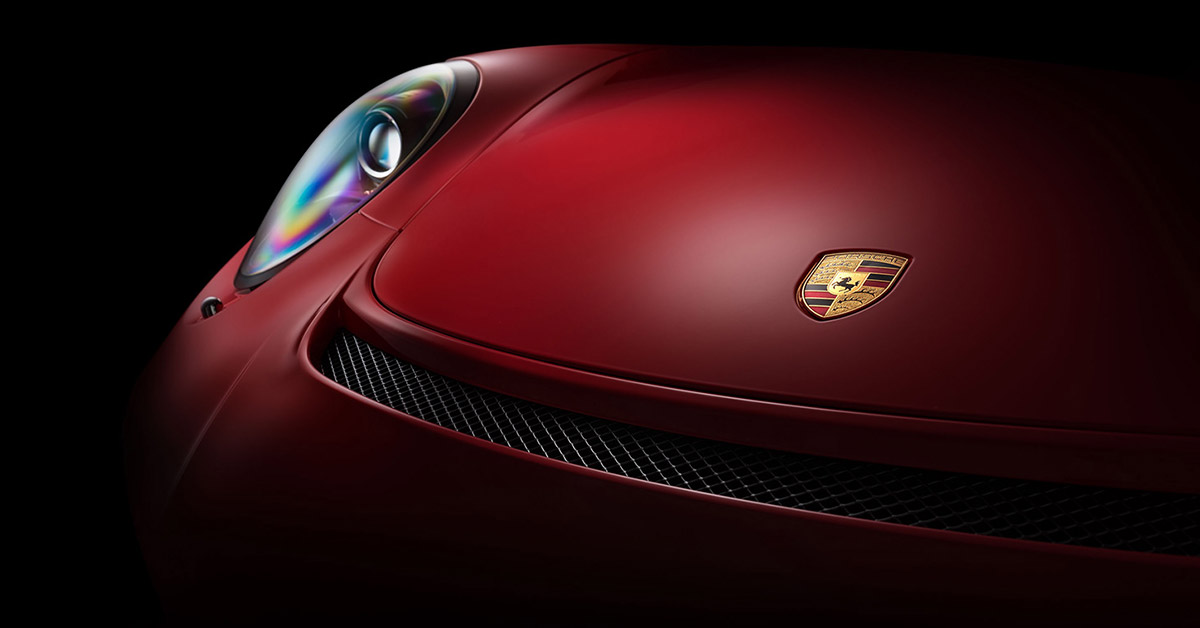 Porsche… a luxury car most of us dream of driving, to say the least.
And its shares got listed on the stock market today, proving that, as a luxury brand, it’s still attracting buyers despite all the market frenzy.

The Initial Public Offering today, one of Europe’s largest listings, raised a $73 billion valuation at a share value of $79, in the hopes of lifting Porsche to rank 4 after Volkswagen, Tesla, and Toyota, despite the economy heading toward a recession.

With the electric vehicles (EV) trend hitting the car market, this listing’s raised funds are expected to help VW erase the costs it has suffered. The carmaker is confident that it will receive more than $9 billion for its stake, allowing it to overtake Tesla for EVs.

Now the good news is that you can trade Porsche stock (P911) with Squared Financial.